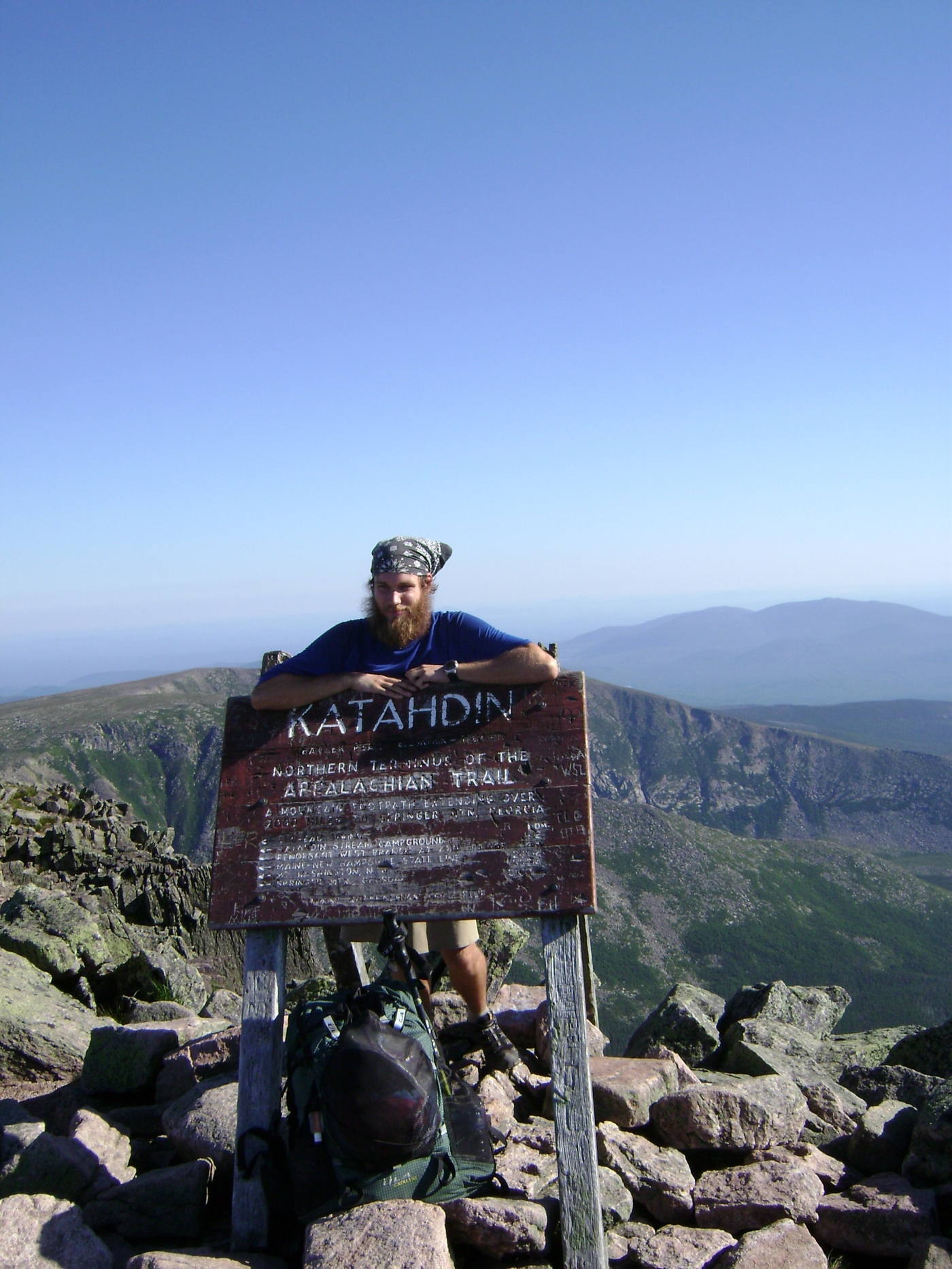 DC UL Backpacking is celebrating its 10th anniversary in 2019. As part of the celebration, we’ll be featuring conversations with group members throughout July and August.

“Yeti is my trail name, and I got it thru-hiking the Appalachian Trail in 2008. It was a rainy day a few days into my hike and there was a guy walking towards me head down. He didn’t see me until the last minute and when he looked up he froze and then said ‘woah, I thought you were a Yeti.’ I liked the name and decided to go with it before I got something else I didn’t appreciate as much.”

You’ve been with DC UL for a while. What brought you to DC UL? And what keeps you coming back?

I was solo hiking North Fork Mountain in 2011, and Evan M. and Andrew M. stumbled through my camp with darkness falling, and made to continue down the trail.  I told them it was rocky for several miles and they would have a hard time finding a campsite. They debated and decided to camp where I was as I had a fire going and there was plenty of space.  We got to talking and sharing booze, and the next morning Evan offered to drive me back to my car if I wanted to finish the trail (I was just going to go half way out and back). Sounded like a good deal to me, he invited me to join his exclusive mailing list, and I started going out with the group at least once a month after that.

What’s been your favorite trip so far?

I can’t say that an individual trip would take the cake, but I have many strong memories of the people and experiences that  come to mind.

I’ve never had as much Type 2 fun than on the infamous Iceland Traverse with Michael and Denise . . .

. . . or Evan dancing on the edge of a hill and then falling down it . . . or Evan convincing me that it would be a good idea to do the 71 mile Massanutten loop in <48 hours in 33 degree rain and storms . . .  or making and baking pizza from scratch on a fire in 10 degree weather on the Mid-State Trail . . . or climbing the highest mountain in Sweden north of the Arctic circle with Dan and Brian and summiting around midnight with the sun high in the sky. 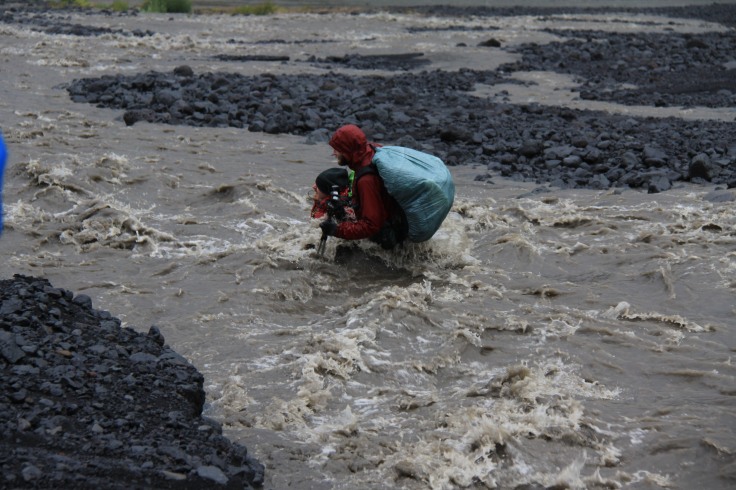 The people. Being an AT thru-hiker, I like doing miles which is a bit of a theme with this group, though they did train me to go faster and stop less (or I will be on the receiving side of an F-you break).  Living in different places over the years, DC UL is the only group where I felt I could sign up for a trip with random people, show up, and know I would have an enjoyable trip with fun, like-minded people.  Though some of the fun has definitely been Type 2. 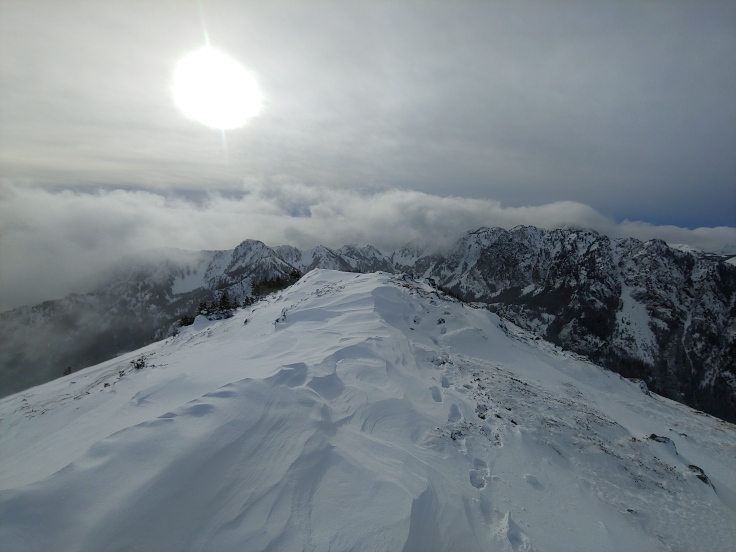 What advice do you have for newcomers to DC UL?

Just go on a few trips, leave home the gear you don’t use, and the stuff that originally seems crazy will become normal.

Where do you hope to go in the future with DC UL?

One of these days one of Michael’s Nepal trips will work out for me.

#tbt to the #TuscaroraTrail just a few weeks ago.⁠
It's #TripTuesday! Last weekend, we took a 71 mile trek on the #MassanuttenLoop.⁠
It's always exciting to find non-traditional stream crossings, like this one on a 2019 trip to the Lost Turkey Trail.⁠
Our #DCULbackpacking Meetup is for everyone, from the casual weekend backpacker, to the backpacking beast, the naturalist, the photographer, the gear junkie....⁠
#tbt ⁠
It's #TripTuesday! Here's a recent trip to fan favorite #OldRag and other environs.⁠